In the early time when the coffee maker was not invented, people used to make coffee with a simple process in which they had to beat coffee beans in a pot or something like a pot and then add hot water into it. Many people are still using this method as they cannot afford a coffee maker, but we can say that the coffee maker has made it easy to make a coffee in a concise time. Where as Scan My Kitchen has reviewed the coffee makers from where one can check from and decide.

However, it is not possible to explain the working of each type of coffee maker separately, so let’s discuss the types and working of the coffee makers in detail.

Vacuum Brewer is also known as the siphon coffee maker, which makes coffee with the help of gravity and vapor pressure. It consists of a chamber and a filter. The material of the chamber and filter varies. These coffee makers were used in many countries, but now those countries have moved to new technology. However, it is still used in many Asian countries like Taiwan and Japan. 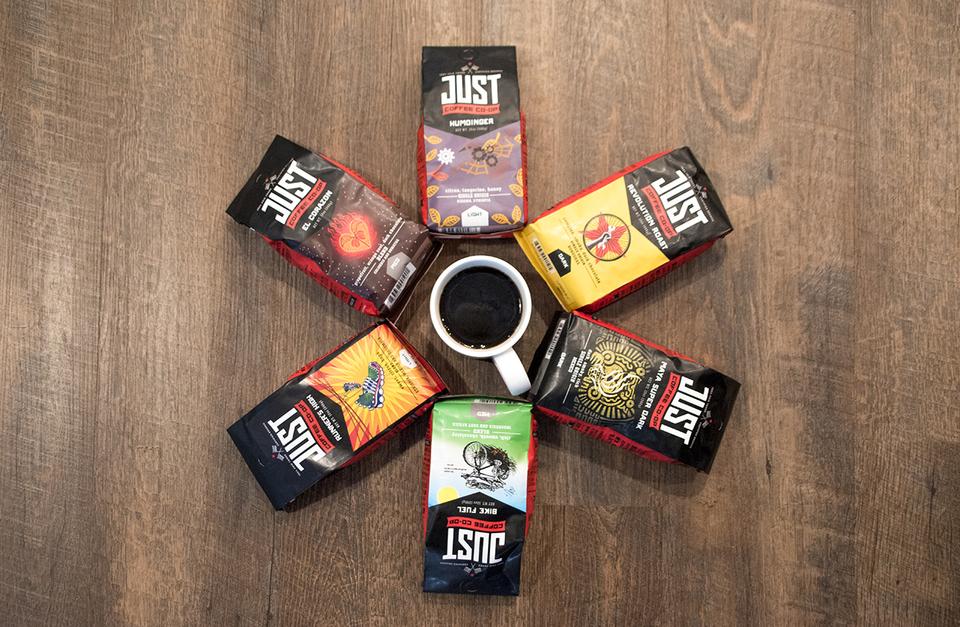 Percolators are used to brew coffee with the help of using a jug-shaped pot. The process of brewing the coffee includes boiling the water with the coffee material until you see that the coffee is prepared. These are the best type of coffee machines that are suitable for home use and outdoor use. You often see them at the offices as they are used to make coffee in a larger quantity.

You can think of a percolator as a pot that is jug-shaped. There’s a straight vertical tube in the middle of the pot. You can put in the amount of water you want, but the water level should not reach the chamber’s top, and the coffee is placed in the top of the chamber. The heating source is below the percolator, which acts in the same was range or stove works. The heating source boils the water, due to which the water starts pushing itself to the top of the tube and then come down after getting the extract of the coffee combined with it. In this way, the coffee in the percolator is brewed.